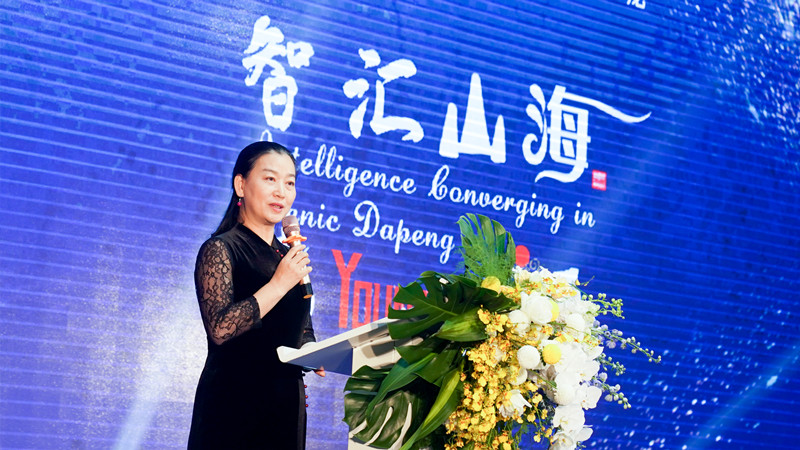 At the event, Wang Liping, member of the Party Work Committee of Dapeng New District and head of the Organization and Personnel Bureau of Dapeng New District, gave a speech in English in which she extended a warm welcome to global talents. “I believe that with the wisdom from all our talents, Dapeng, this blessed land, will eventually realize the magnificent future of Dapeng International Talent Island. Let’s join hands and fill Dapeng with the fragrance of knowledge!” Wang said. 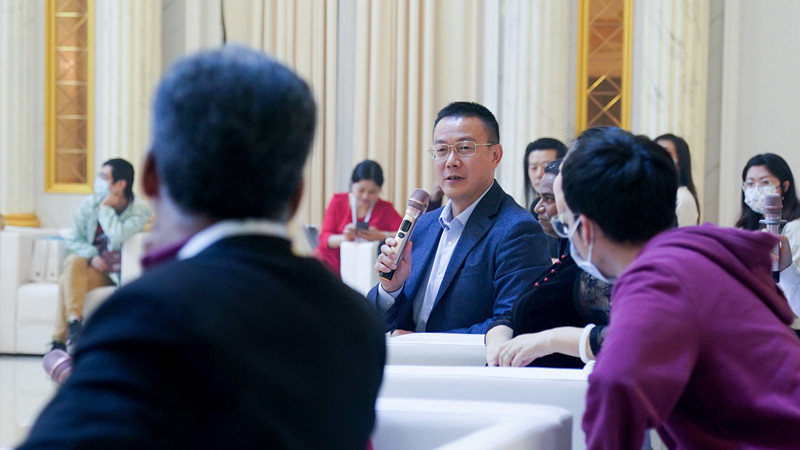 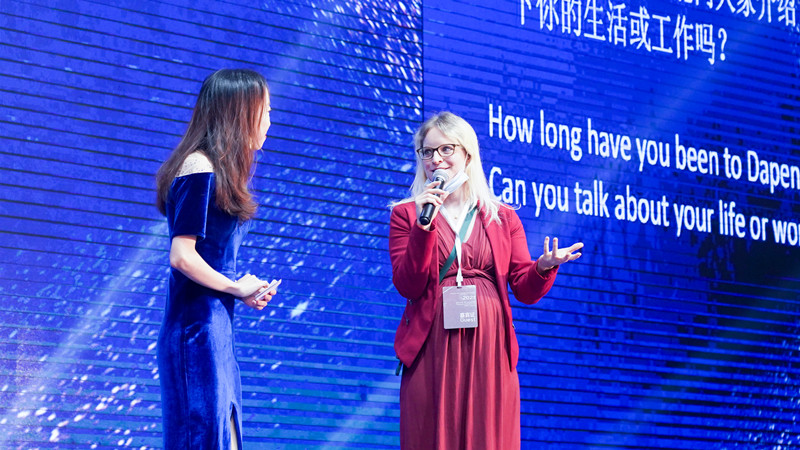 German biological researcher Juliane said, “Dapeng is my dream home because it has a blue sky and amazing ocean views, and that’s why I decided to settle here. I will try my best to contribute my wisdom to help build a better Dapeng,” Juliane said. 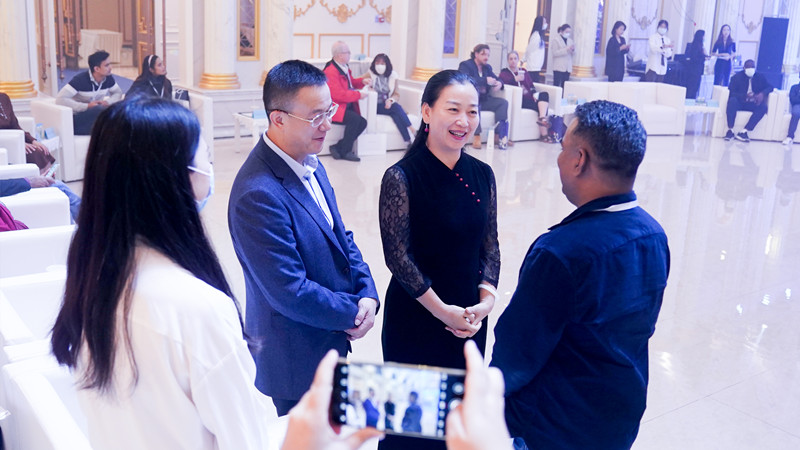 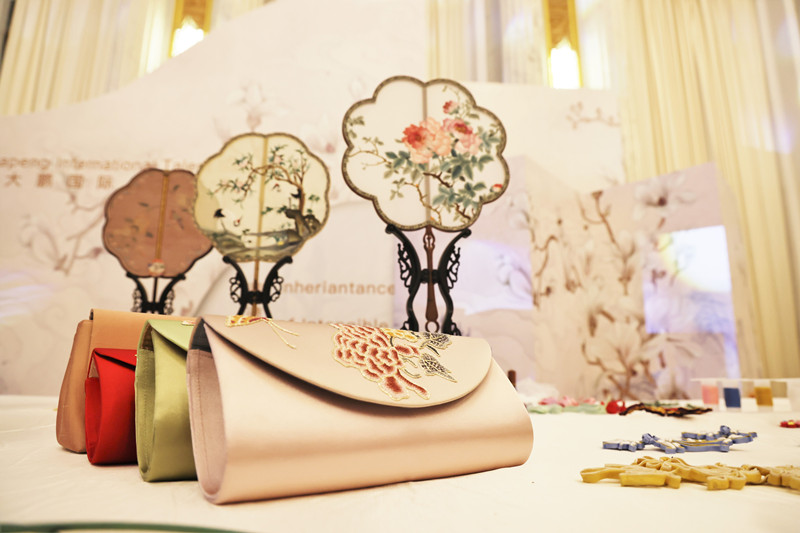 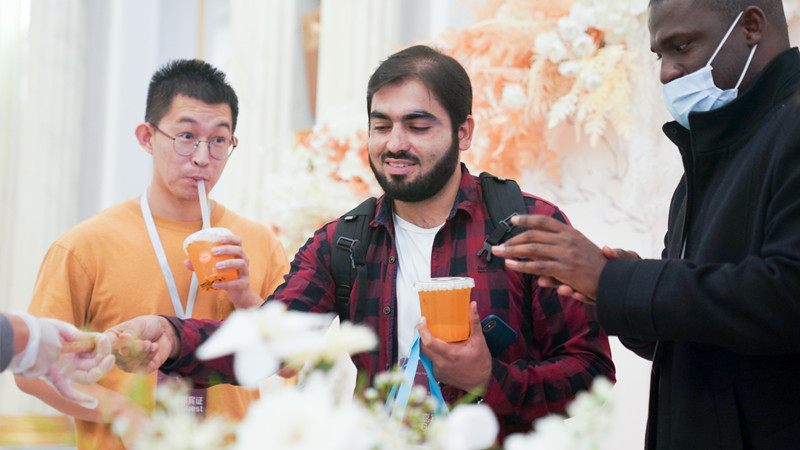 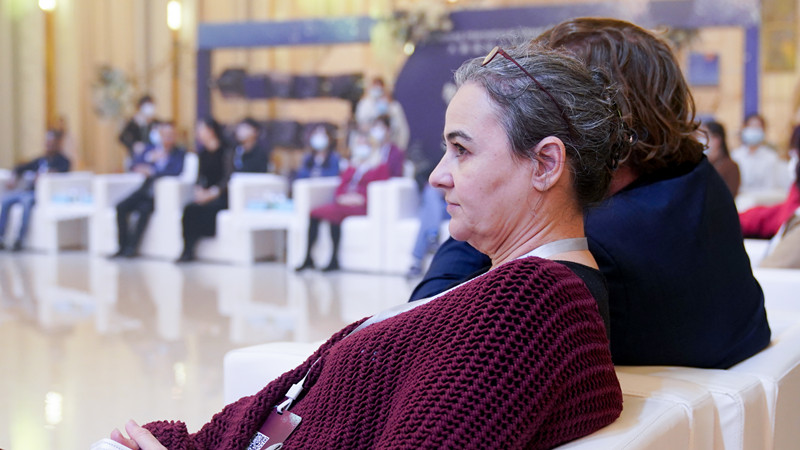 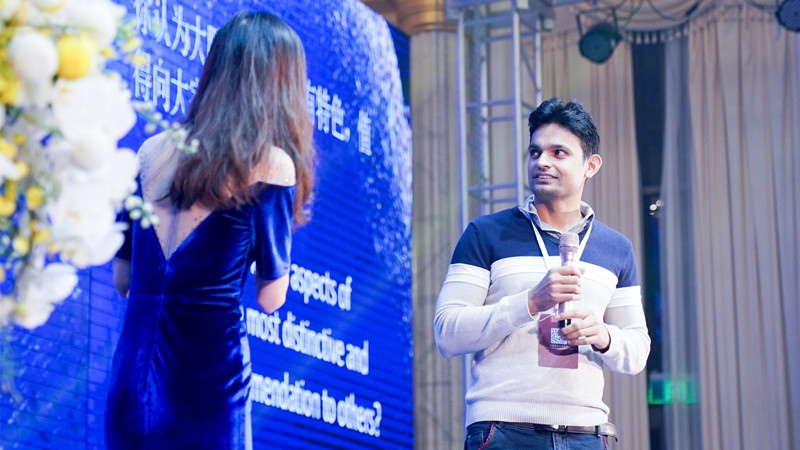 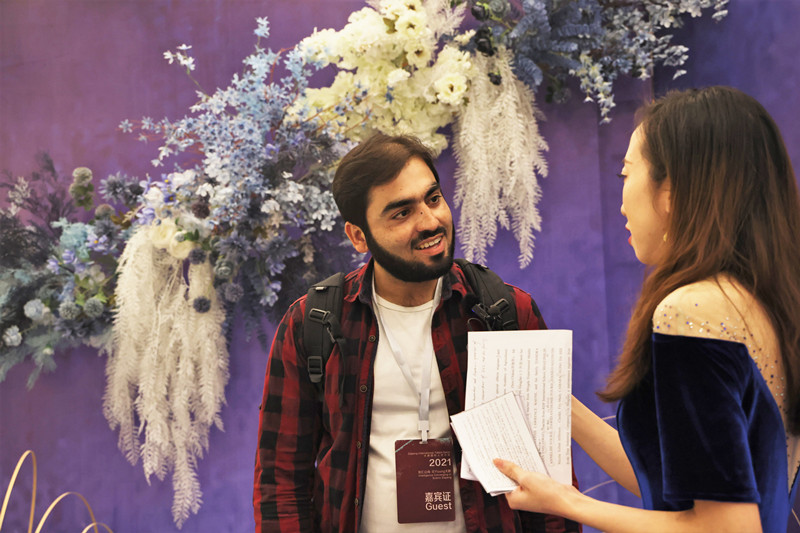