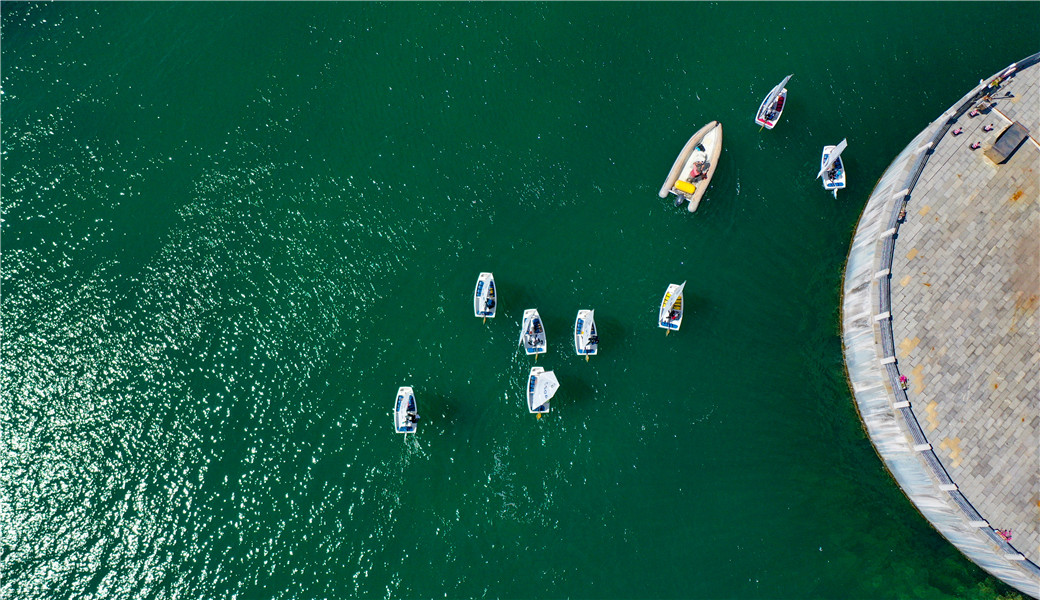 Located in the southeast of Shenzhen, Dapeng New District is a peninsula surrounded by the sea on three sides, Daya Bay to the east, and Mirs Bay (Dapeng Bay) to the west. Huizhou abuts the northern part of the district. 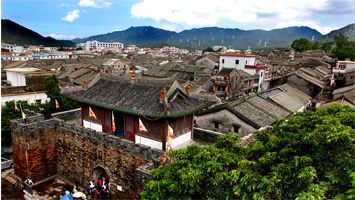 On Dec. 30, 2011, Dapeng New District was officially established. In 2009, Jian Di'an, then president of Shenzhen Tourism Association proposed to combine the three sub-districts of Dapeng Peninsula into one new administrative district. Dapeng will adhere to and implement the concept of "Lucid waters and green mountains are valuable assets" by continuing to explore a complete system and mechanism of ecological civilization, devote greater efforts to protect ecological system.